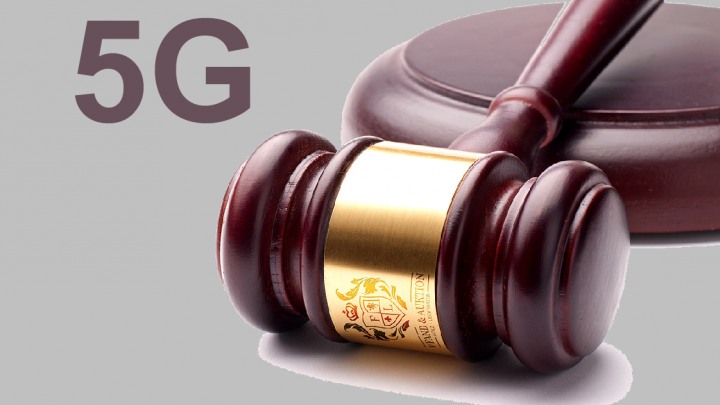 "mmW are proposed for the internet of things but this is NOT a good use of the technology.

The reason is duration of exposure. With medical and military exposure the duration is measured in seconds and minutes. With telecommunications it is constant exposure, 24/7 and this is what makes it potentially harmful.

mmWaves are not supposed to penetrate deeply into the skin. So the skin surface and particularly the sweat glands are the targets for mmWaves.

The skin is one of our largest organs and separates us from the environment. Systemic signalling is embedded in the skin that connects to the nervous system, the immune system and the hormonal system. So there is the possibility of considerable damage being caused at the skin surface.

Some frequencies cause arrhythmia or an irregular heart beat.

Eyes are very sensitive to this radiation resulting in cataracts and other ocular pathologies with prolonged exposure.

We have evidence that the immune system is impaired in laboratory studies with mice.

There are teratogenic effects (or birth defects) among fruit flies.

And we have evidence for antibiotic resistance caused by mmWaves.

Those of you who have not watched the 5G Crisis Summit, I would strongly encourage you to get copies of the 40 interviews with experts from around the world. These include scientists, doctors, engineers, lawyers, politicians, activists, etc. Cost of this series is reasonable. In this Summit several of the people mentioned the Nuremberg Code.

The Nuremberg Code is part of the International Humanitarian Law that states, “It is unethical and illegal to perform experiments on humans without their informed consent.”

According to this law, 5G should be illegal as people are not giving their informed consent to be exposed to this radiation." 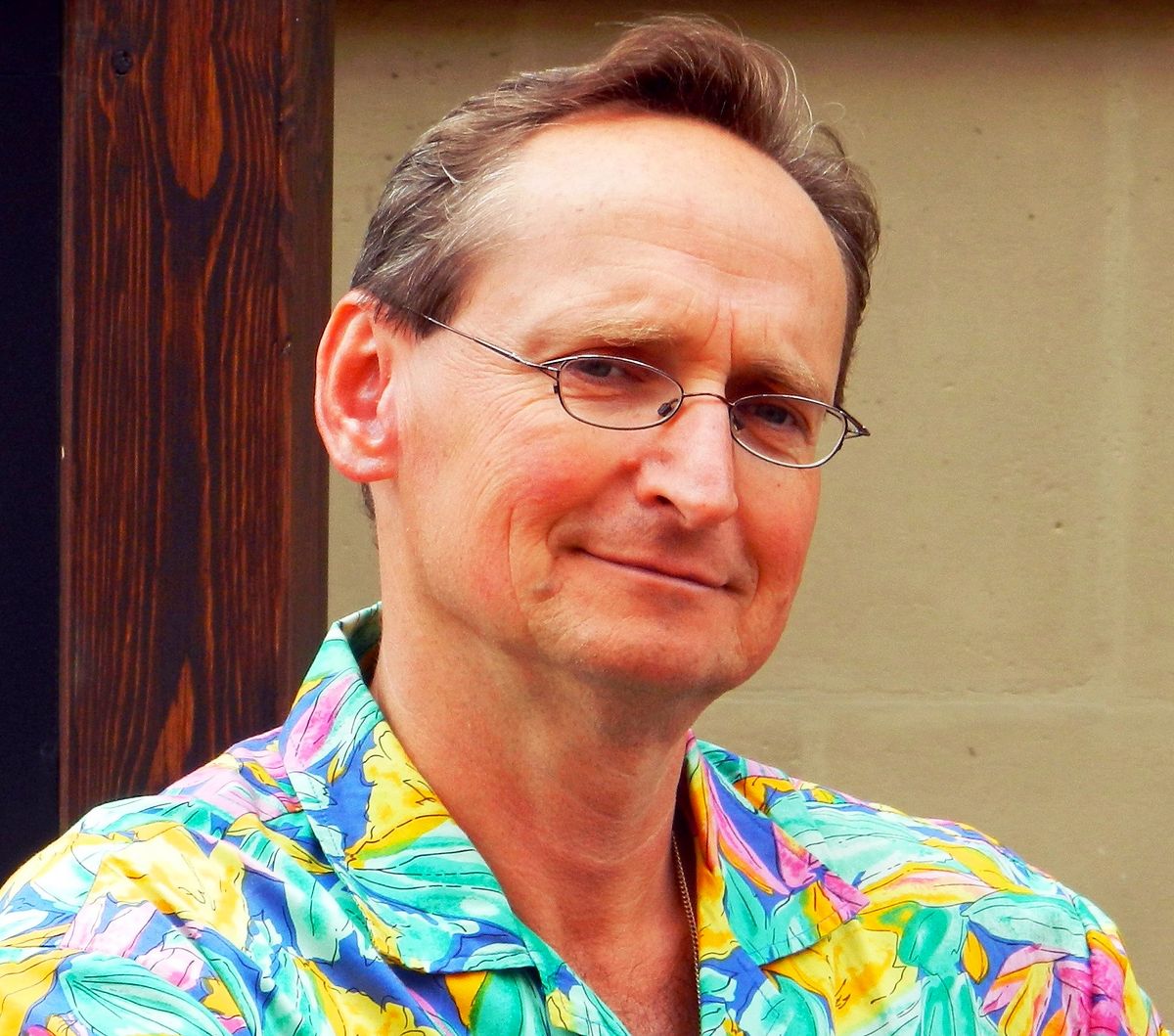