Radeon RDNA vs GCN: how much faster is AMD's next-gen architecture?

To jest okrutny clickbait. W artykule będącym źródłem jest jedno zdanie o Ampere:
"Whereby up to the half of the year 2020 Ampere should finally come (I had already written something about it from time to time)."

Nvidi's Ampere graphics are coming, and they'll be smaller and faster than ever

Nvidia's next-generation graphics cards, built on the Ampere architecture, aren't so far off from a release and should bring some exciting enhancements in performance, efficiency, and features. Here's everything we know about Nvidia's new graphics technologies so far.

You're moments away from finding out why teams around the world depend on CRYENGINE.

Note: This product comes with a custom EULA. You will find it in your download folder. We are delighted to share ‘Neon Noir,’ a free ray tracing benchmark based on the ray tracing demo of the same name, which was made available as a video during GDC 2019. <br /> <br /> Neon Noir was developed...

The Radeon RX 5500 XT was never meant to blow your socks off from a performance perspective, but we do take issue with pricing. AMD’s made no attempt to undercut Nvidia, rather they’ve slotted the 5500 XT into Nvidia’s existing pricing structure. In other words, they’ve rocked up to the party late, and offered us nothing new.

It’s kind of crazy, they were selling us a 232mm2 die for $200 or less and have been doing so for over a year now. We finally get an update that’s considerably smaller at 158mm2, a 32% smaller die that offers a similar level of performance, and it costs just as much. No doubt 7nm supply is playing a big role here, but we doubt many of you care about that, that's more of an AMD problem to solve.

For a while, AMD has been very aggressive on pricing their mainstream GPUs in order to remain competitive using 3 year old Polaris GPUs. This started with the RX 480 back in June 2016, at $240 for the 8GB model. A year later it was refreshed as the RX 580 at a $10 discount, and by late 2018 the same GPU was retailing for well under $200.

Putting AMD’s own products aside for a moment, the 5500 XT struggles to compete with what Nvidia’s already offering in the GTX 1650 Super and 1660 Super. You could also argue, Nvidia made all the right moves to secure the mainstream segment ahead of AMD's release since the Super cards are both Q4 releases. Therefore we see no reason to wait for RX 5500 stock to arrive and then try and hunt one down at the MSRP. There are plenty of 1650 Super and 1660 Super graphics cards selling at or very near to the MSRP, so we’d just grab one of those or alternatively snag a cheap RX 580.
Click to expand... The MSI Radeon RX 5500 XT Gaming X features twice the VRAM of the 4 GB OEM model, which we found to make a surprising difference in games, even at 1080p. As expected, the card includes an extremely quiet cooler, idle-fan-stop, and a backplate. "When you die and your whole life flashes before your eyes, how much of it do you want to not have ray tracing?"
Click to expand...

A graphics processing unit (GPU) upgrade by Nvidia Corp is expected to drive growth in the global gaming industry this year and benefit local firms with high exposure to the sector, Yuanta Securities Investment Consulting Co (元大投顧) said in a client note on Friday. 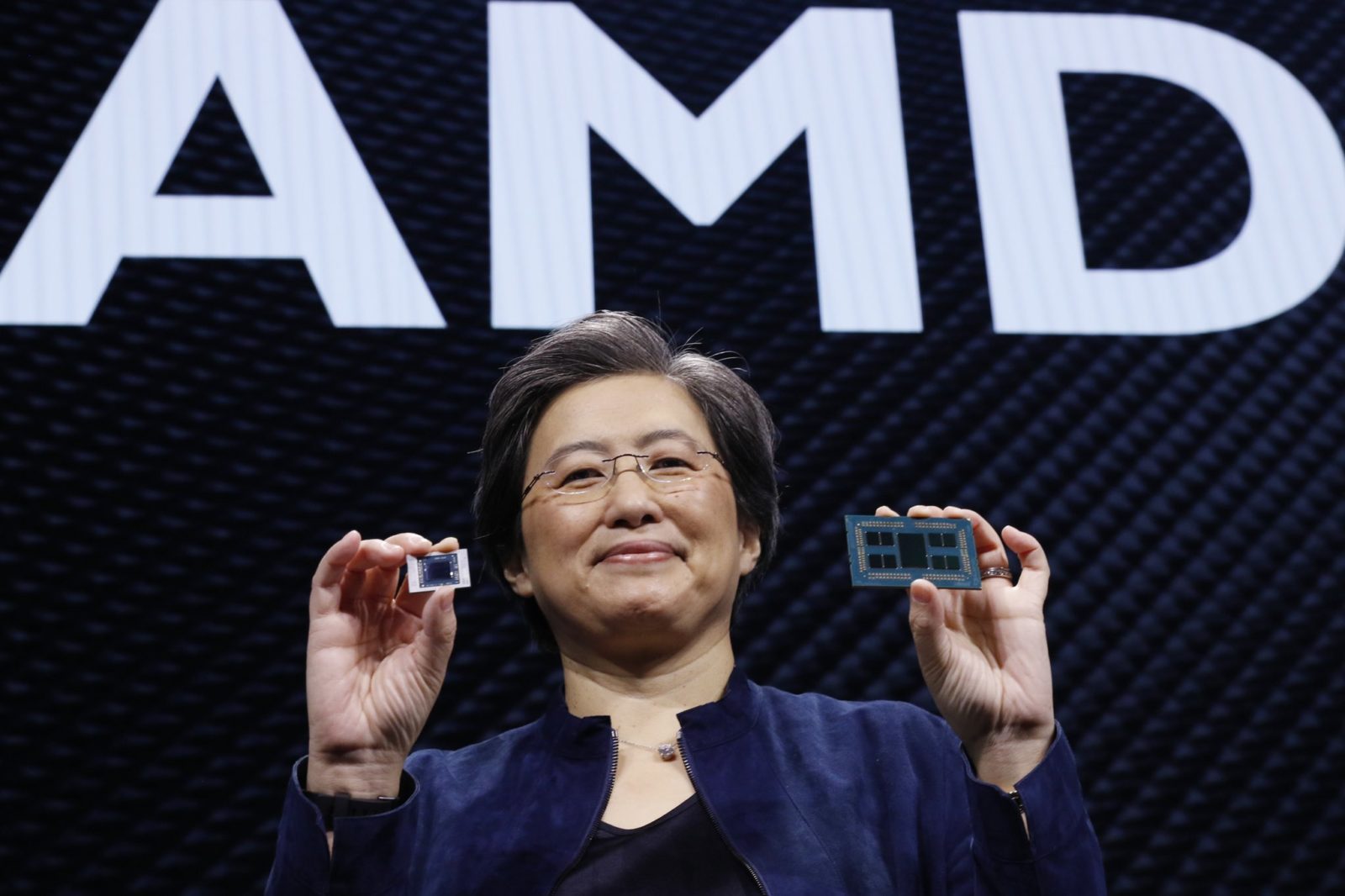 AMD's Lisa Su: 'We will have a high-end Navi' - VideoCardz.com

AMD Big Navi After some important CES 2020 public announcements, AMD invited ‘a small number of press’ for a round of questions with Lisa Su, AMD’s CEO and President. Multiple questions were asked, but the most important one was about Big Navi. A transcript of the whole session was published by... But what if we told you, the mysterious GPU may not be a Radeon, but a next-gen Nvidia part?