You are using an out of date browser. It may not display this or other websites correctly.
You should upgrade or use an alternative browser. 2019 Was a Major Inflection Point for VR—Here's the Proof

"People are returning, and buying new stuff -- that never happened before in VR"

Last year brought the next generation of VR hardware, says Ndreams' Patrick O'Luanaigh, and 2020 will see the same revolution in VR software

"From the developers that we know [that have games on Quest]... the numbers over Christmas were phenomenal," O'Luanaigh says. "All the anecdotal evidence we've heard from developers is that it's going really well. People are returning, and playing again, and buying new stuff -- that never happened before in VR... Job Simulator did well, Beat Saber did well, but it wasn't a lot."

O'Luanaigh adds: "If you're smart, and you have a fun game that people like, there is the potential for it to start making money now."

VR needs a big enough installed base to justify spending $100 million... But it's getting there.

"Half-Life: Alyx is a great example. There was another game, Asgard's Wrath, which we think is $20 million [budget] or more. Blood and Truth has to be $20 million or more. There are some really big bets being made in VR now... and I think you'll see more announced this year -- big IPs coming to VR that haven't been announced before."

"People want to see the games getting bigger and better all the time, and the good news is, that's definitely happening."
Click to expand... More Than 100 VR Games Have Exceeded $1 Million in Revenue

While VR is still young, it crossed an important milestone at the start of 2020: more than 100 VR games have exceeded $1 million in revenue. In an analysis published earlier this month, VR Fund investor Tipatat Chennavasin made the case that 2019 was a significant inflection point for the VR... Google has removed all listings for Cardboard VR headsets, the last bastion of its early VR efforts, from the Google Store. 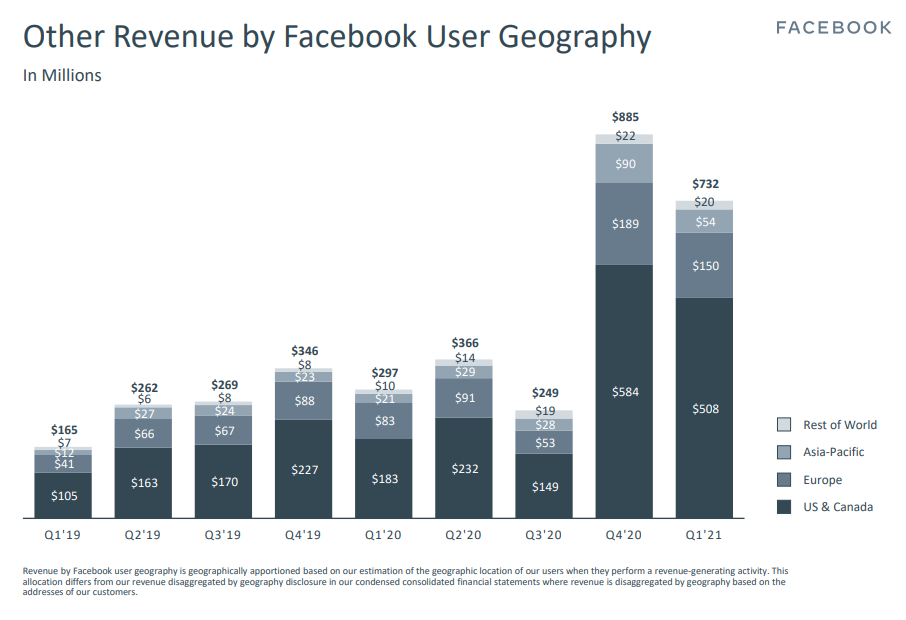 "Facebook's other revenue up 146% in Q1. Last quarter it was up 156% and was quoted as being primarily because of sales of Quest 2, and it's likely the same this quarter. We had estimates for 2-3 million Quest 2's sold during Q4 from different sources. "

Demeo Exceeded Half A Million In Revenue In First 48 Hours

According to Resolution Games' CEO, Demeo had an incredibly successful launch last week, exceeding half a million in revenue in its first 48 hours.

Understanding the Difference Between Revenue and Profit

Revenue is the total amount of income generated by a company. Profit is the bottom line or net income after accounting for all expenses, debts, and operating costs.

Understanding the Difference Between Revenue and Profit

Revenue is the total amount of income generated by a company. Profit is the bottom line or net income after accounting for all expenses, debts, and operating costs. 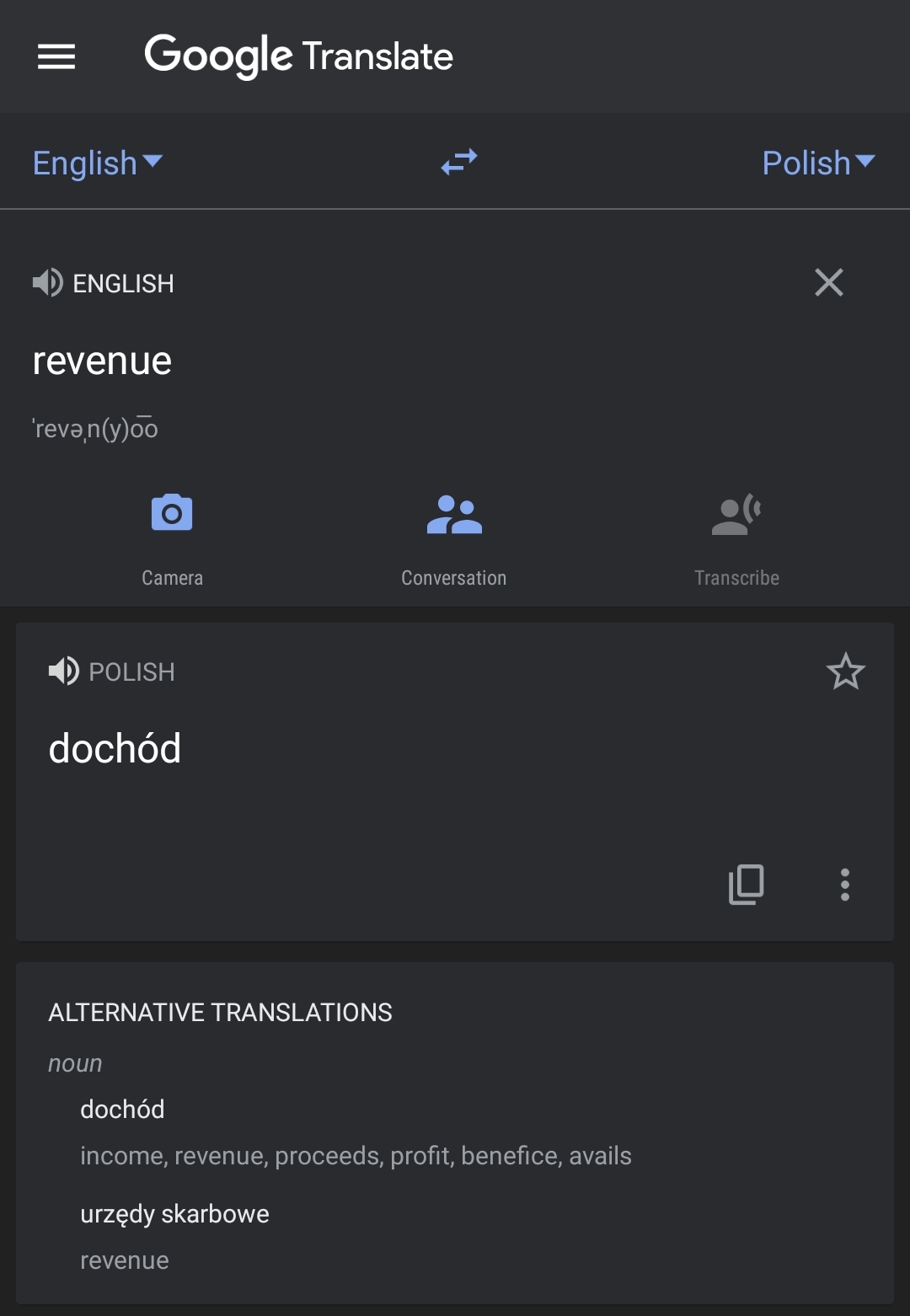 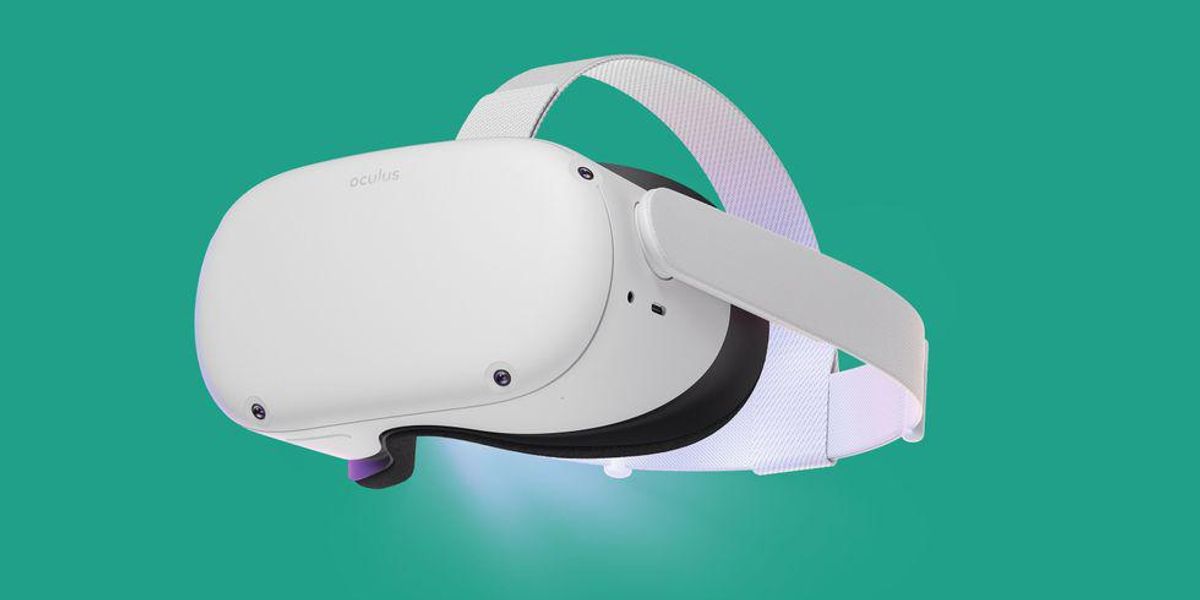 It's still small, but it's growing faster than console gaming, streaming and podcasts.

I jeszcze jeden gwoździk do trumny Demand for AR and VR headsets nearly tripled in one year

AR and VR headset shipments tripled in the space of just one year — and the Oculus Quest 2 dominated the market.
www.androidauthority.com